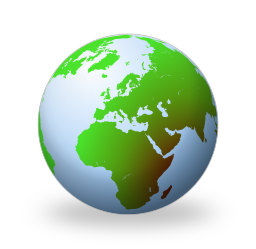 Yesterday, when winds were high and seas rough, a small boat capsized off the coast of Dunkirk. Among those who lost their lives were children aged 8 and 5. A baby is also believed to have drowned, while some of the 15 people who were rescued are critically ill. Some have dismissed the tragedy with a call for stricter controls on immigration, while others have merely noted that the number of migrants crossing the English Channel in this way is over 7,000 this year, four times the total of previous years. At the same time, a row continues to rumble about whether children in need should be given free school meals during the half-term break. I cannot bring myself to repeat some of the things said or written by those who cling to the notion of the feckless poor being responsible for their own troubles. Hungry children are hungry children in my book, and we have a duty to look after them. But whether we are talking about migrants to Britain or British children, we are talking about people, human beings like ourselves.

One feature of the abandonment of globalism has been the adoption of fundamentally selfish policies by both individuals and governments. ‘What’s best for me/us’ is a convenient mantra, expressed in a thousand different forms from ‘Make America Great Again’ to ‘Take Back Control,’ but it inevitably means what is not so good, or even bad, for others. Tribal identities are defined as much by those they exclude as those they include. Once upon a time, people used to talk about the people in their circle. I apologize for being so predictable, but if you look at the illustration to this post, you’ll see a globe. When God made the world, he made it round. We’re all in his circle. Shouldn’t everyone be in ours?