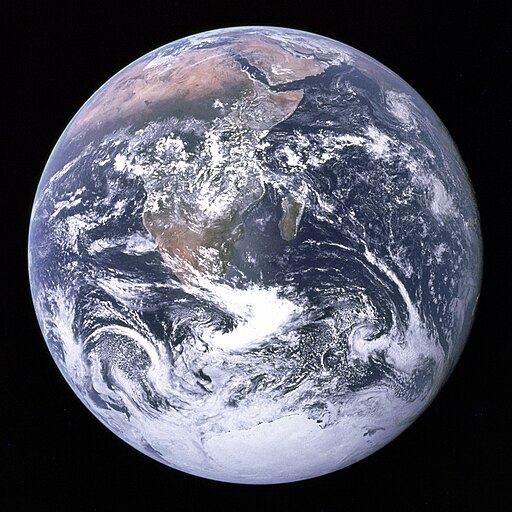 The supreme norm of religious life, as of Christian life, is charity, yet how often that is forgotten in the rush to argue, debate and make one’s own opinion triumph over others’. Thankfully, most of the religious I know are too busy trying to love God and their neighbour to want to waste time scoring points or deluding themselves that God sees everything and everyone as they do. Benedictines, in particular, are well aware that it is not only what we say or do but how we say or do it that matters. Again and again, the Rule reminds us of the importance of reverence for other people, of weighing our words, of listening carefully before we speak. I attribute that to Benedict’s concern for the holiness of the community. He didn’t play the numbers game. He didn’t specify a complicated or expensive habit (the clothes of the monastery should fit the wearer, he says, but he leaves the abbot a lot of discretion about what can be had locally). Although he wanted his monks to have everything they needed in the enclosure, that was because he didn’t want them wandering about to the detriment of their souls. It is holiness, closeness to God, that matters to Benedict, as it matters to his followers today.

Most of the time our search for God is carried out in a kind of ‘unknowing’, following the monastic routine with no great highs or lows. We trust the Rule, our superior and our brethren to help us on our way. Just occasionally, we may be allowed a glimpse of God in prayer that transforms everything. Whenever I see any of those beautiful photographs of earth seen from space, I think of Benedict’s vision of the whole world. According to St Gregory, Benedict was allowed to see creation as God sees it. To see as God sees, what could be more wonderful, more humbling, than that? Even the thought of it leaves me at a loss for words — and perhaps that is the point.